The Hamilton Honey Badgers tip off the fourth Canadian Elite Basketball League season Wednesday, May 25 at FirstOntario Centre, and we want you to be there in your season seats to cheer them on to victory over Montreal!

Hamilton Honey Badgers season ticket packages include all 10 regular season home games plus one potential home playoff game. Top-level CEBL talent is one step below the NBA and features past and future NBA players, as well as some of the best among the 400 Canadians who play professionally around the world during the traditional basketball season. CEBL games run May 25 into August, and feature edge-of-your-seat excitement and affordable family-friendly entertainment all in under two hours!

Enter below for your chance to win 4 Season Ticket to The Hamilton Honey Badgers. 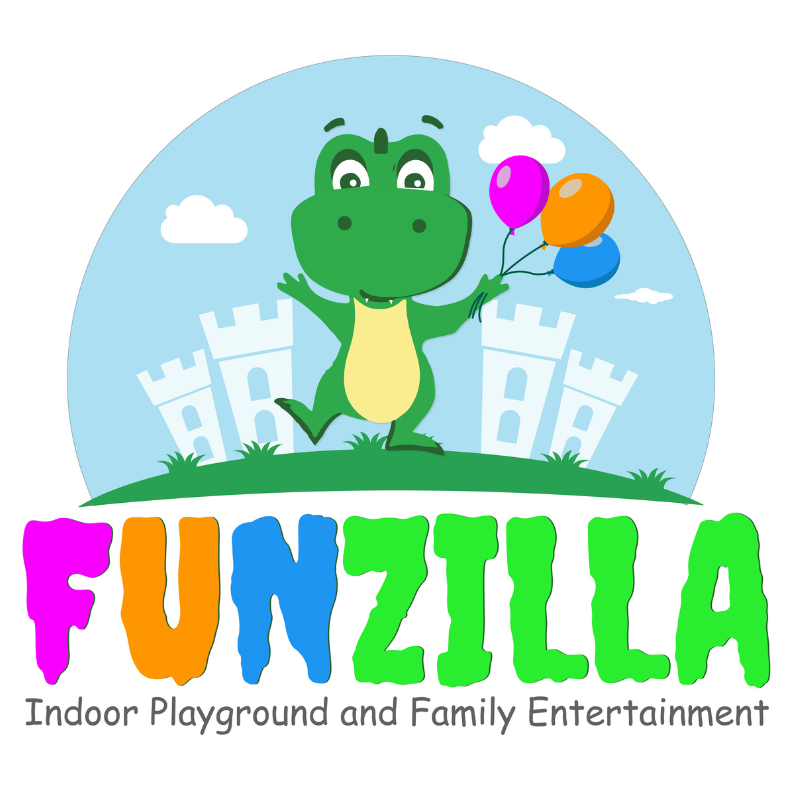