Meet current members of the Royal Canadian Air Force, see their aircraft up close on the ground, and learn the many roles performed by Canada’s air force today.

From modern aircraft of the RCAF to the collection of historical military aircraft from the Canadian Warplane Heritage Museum, visitors will have a chance to view 40+ aircraft on the ground close up.

The museum’s Lancaster and Canso are also both scheduled to fly on Air Force Day.

Confirmed to date for static display from the Royal Canadian Air Force are a CC-177 Globemaster, CC-130 Hercules, CC-150 Polaris, and a CH-146 Griffon.

NOTE: Aircraft appearances are subject to change due to weather, serviceability and operational commitments.

Every Thursday we send out the cheat sheet for family fun. One email. Infinite entertainment. 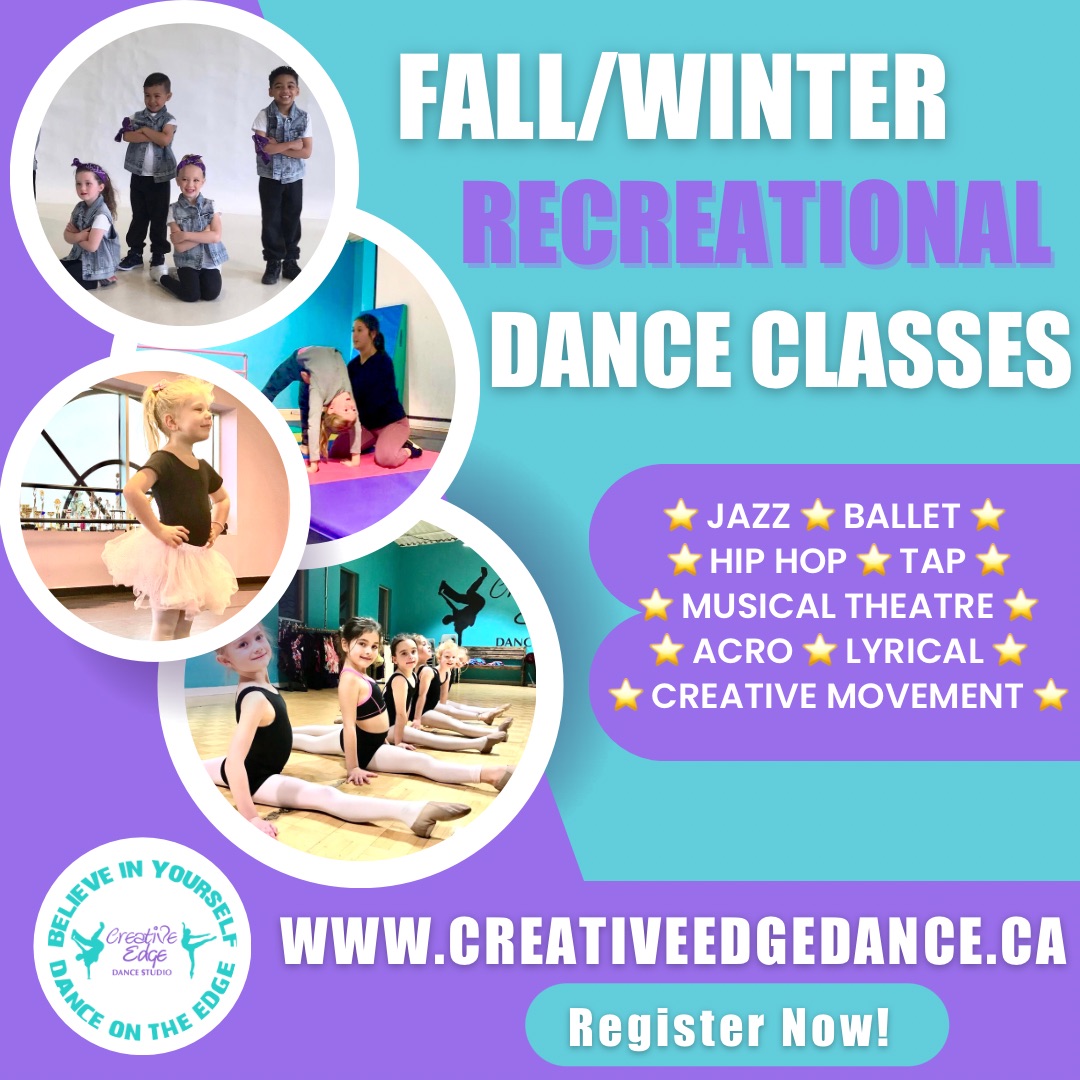 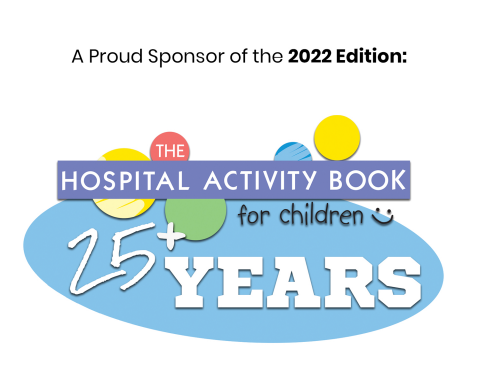 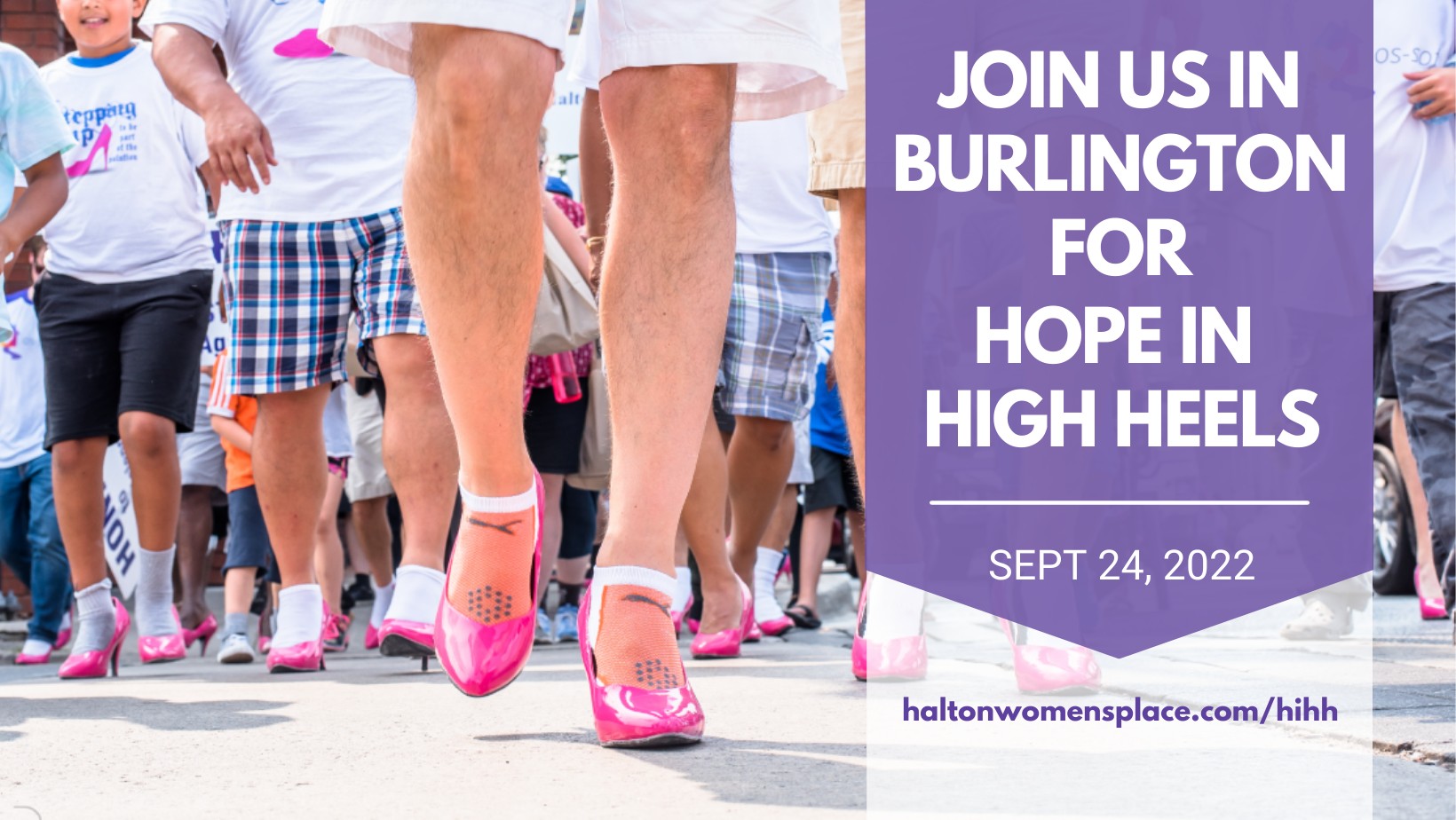 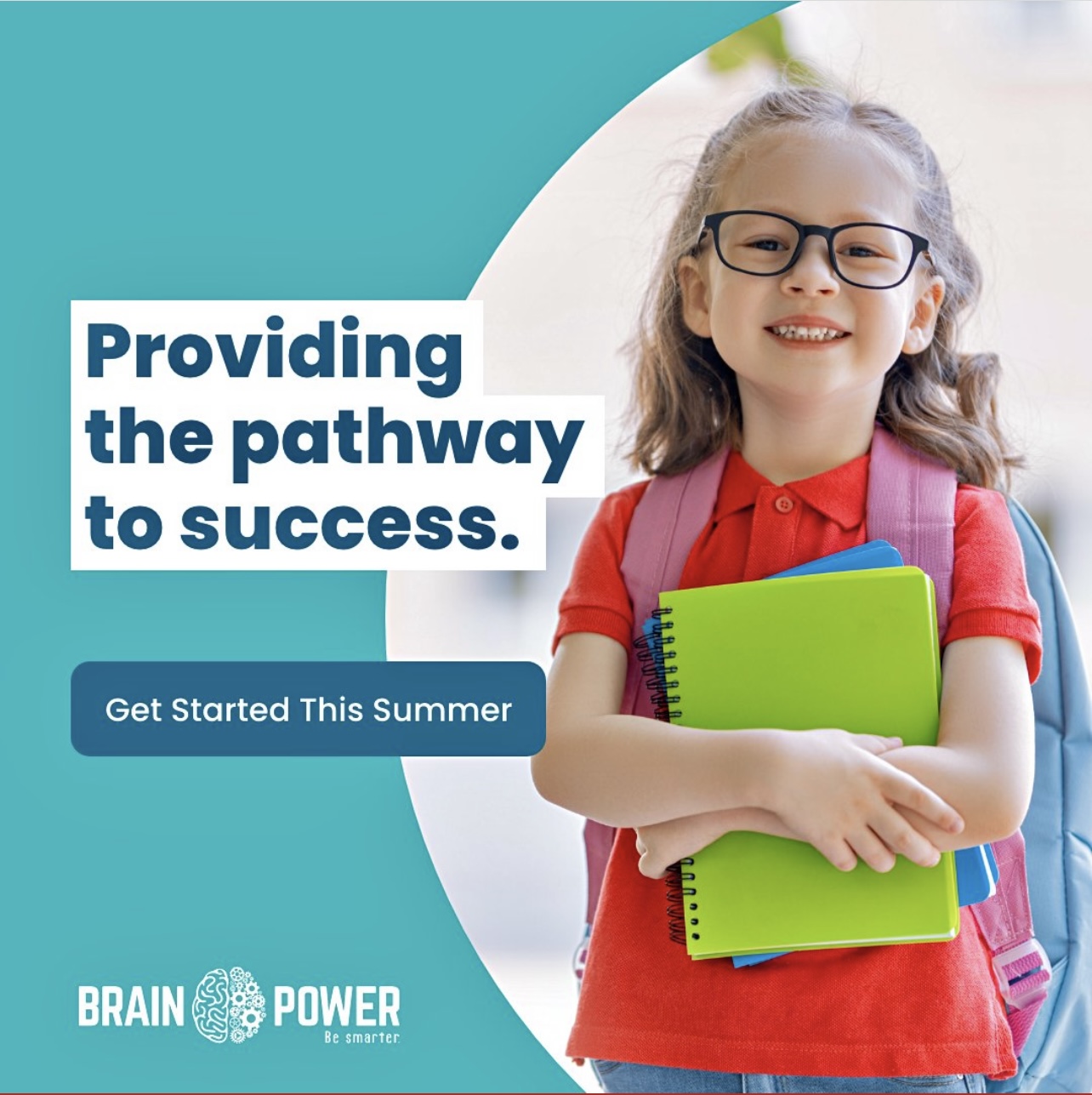 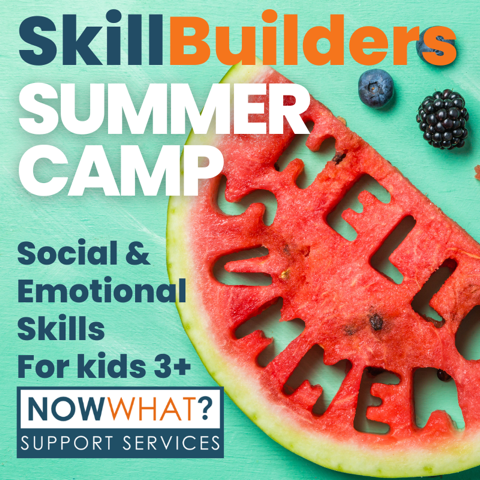